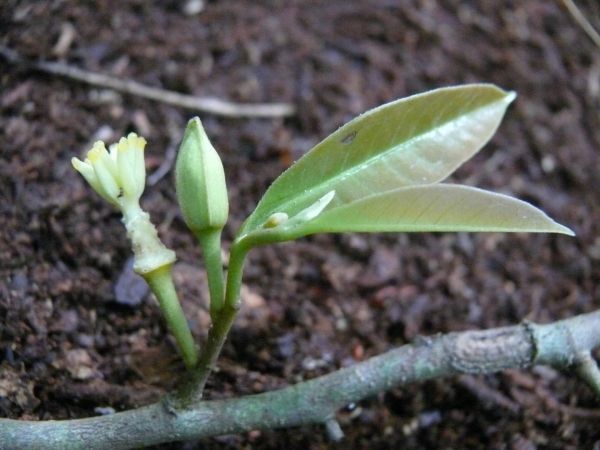 Researchers have discovered a new species of tree in the Usambara Mountains in Tanzania.

Researchers have discovered a new species of tree in the Usambara Mountains in Tanzania.

The tree, which grows up to 20m tall and has white flowers, was discovered in the Eastern Arc Mountains, a globally important region for species in need of conservation.

It has been categorised as endangered due to its restricted population range at only 8km-sq. It is as yet unknown what kind of wildlife might rely on the tree, but it is most likely pollinated by a species of beetle.

Researcher Dr Andy Marshall, from the University of York’s Department of Environment and Geography, discovered the tree when carrying out a survey of the forest to understand the environmental factors that influence the amount of carbon that forests can store.

Read more at: University of York