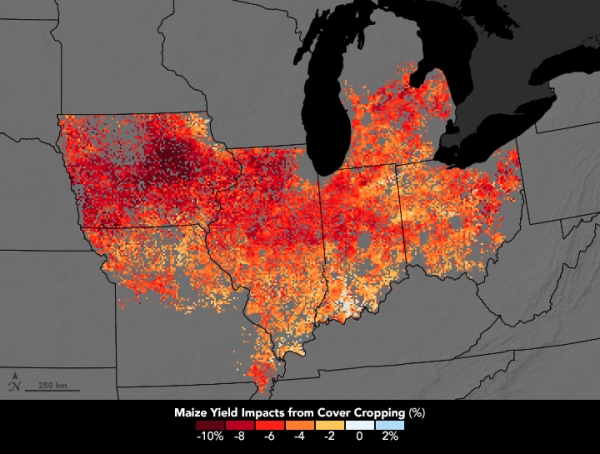 Most farm fields in the U.S. Midwest lay bare over the winter. From the time of corn and soybean harvests—sometime between September and December—until the planting season in spring, valuable topsoil is often unprotected. 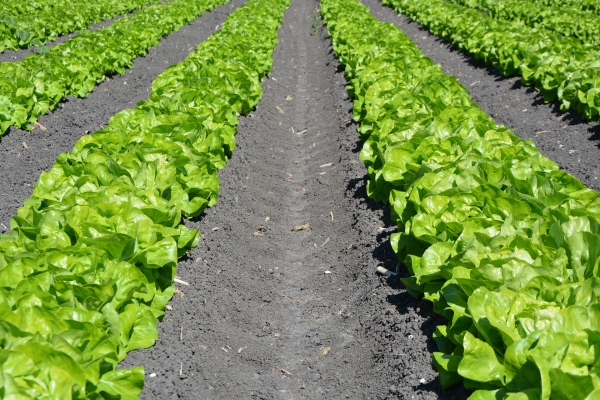 Soils are under pressure from current farming practices, and the challenges are only increasing with the growing demand for food production.

When the rigid plates that make up the Earth’s lithosphere brush against one another, they often form visible boundaries, known as faults, on the planet’s surface. Strike-slip faults, such as the San Andreas Fault in California or the Denali Fault in Alaska, are among the most well-known and capable of seriously powerful seismic activity.

There is money to be made – and potential to reduce greenhouse gas emissions – by finding a second life for the potato peels, fried dough particles, cheese whey and other industrial food-processing waste products that routinely end up in landfills, according to new research. 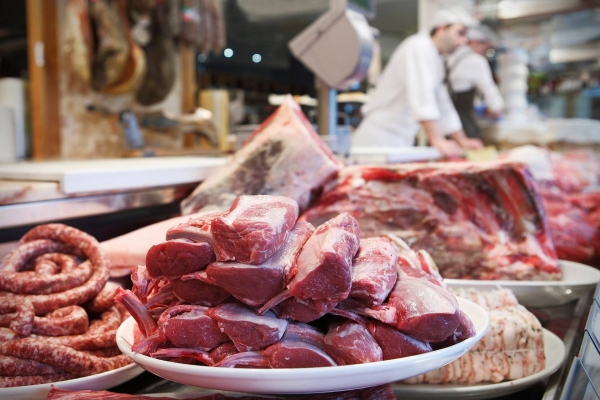 Is excitement over meat alternatives overheated?

In recent years, environmental problems caused by global warming have become more apparent due to greenhouse gases such as CO2.