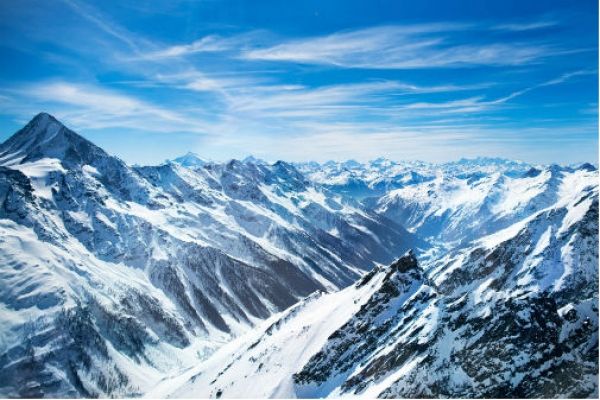 Analysis of iodine trapped in Alpine ice has shown that levels of atmospheric iodine have tripled over the past century, which partially offsets human-driven increases in the air pollutant, ozone.

However, the study showed that although iodine can destroy ‘bad’ ozone, there isn’t enough to counter all of the production. Researchers say it is now important to include iodine data in climate models that predict future global environmental outcomes.

Analysis of the Alpine ice, by scientists at the University of York, Université Grenoble Alpes, and Desert Research Institute, shows that iodine concentration began to increase after the Second World War following the growth in motor vehicles and electricity generation.

Nitrogen oxide emissions from vehicles and power plants since the 1950s increases surface ozone, and this reacts with chemicals in seawater to release more iodine into the atmosphere, which partially, but not completely, destroys some of these harmful gases.