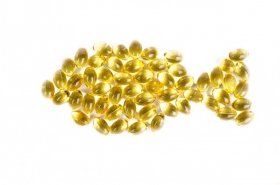 Omega-3s from fish pack a stronger punch than flaxseed and other oils when it comes to cancer prevention, according to a first-ever University of Guelph study.

The study was reported on in the Daily Mail, one of the largest newspapers in the United Kingdom. It also appeared in a CBS Boston story.

“This study is the first to compare the cancer-fighting potency of plant- versus marine-derived omega-3s on breast tumour development,” said the professor in the Department of Human Health and Nutritional Sciences. “There is evidence that both omega-3s from plants and marine sources are protective against cancer, and we wanted to determine which form is more effective.”