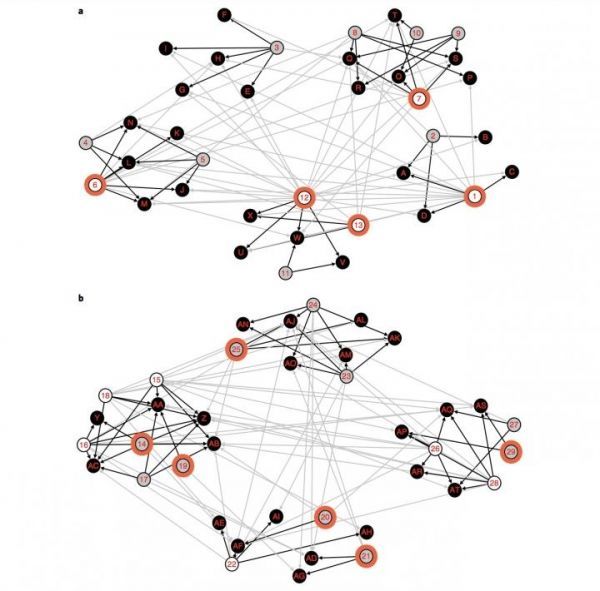 Social gadflies in an organization are the new superheroes of conservation, according to a study in this month's Nature Sustainability.

Social gadflies in an organization are the new superheroes of conservation, according to a study in this month's Nature Sustainability.

Conservation globally has received a boost from the United Nation’s Sustainable Development Goals, placing new emphasis on, and opportunities for, support for the world’s flora and fauna. Yet even as environmental non-governmental organizations (ENGOs) like The Nature Conservancy prepare to rise to the challenge, they face size issues. Specifically, their own

Many ENGOs are vast and international, making it challenging to put innovations into action. Bring in social scientists to figure out who best is positioned to push good ideas out and garner support. Organization-savvy researchers at Michigan State University (MSU) teamed up with Nature Conservancy researchers to test the system.

“We helped conceptualize how to analyze and leverage the social network administrative data for diffusion,” said Ken Frank, MSU Foundation Professor of Sociometrics. “What we found were the people in an organization that are four times more likely to diffuse information.”