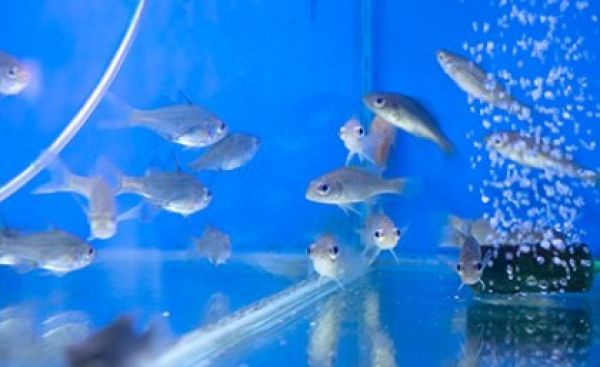 A research team from the Threatened Species Recovery Hub has made a breakthrough that could help dwindling numbers of Australian freshwater fish species.

Dr Jabin Watson from the University of Queensland says the innovation will allow small and young fish to get past barriers like culverts.

“Simple things like dams, culverts and weirs can be enough to prevent fish from migrating, accessing habitat and even escaping predators,” said Dr Watson. “These kinds of barriers are a major contributor to the declines and local extinctions of many Australian fish species.”

Native fish in the Murray Darling Basin are estimated to be at only ten per cent of pre European numbers. “When streams pass through a culvert – the pipes under most roads - the flow is concentrated,” Dr Watson said.