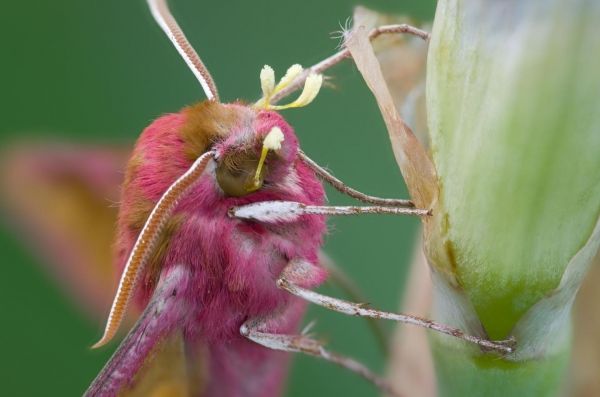 Scientists have discovered that moths may play a much broader role as plant pollinators than previously suspected.

Scientists have discovered that moths may play a much broader role as plant pollinators than previously suspected.

A joint study from the Universities of York, Newcastle and Hull suggests moths have an important but overlooked ecological role – dispensing pollen over large distances under the cover of darkness.

The team of scientists, working with collaborators from Butterfly Conservation and the Centre for Ecology & Hydrology, observed moths at a farm in East Yorkshire, using a new method of pollen detection called DNA metabarcoding to identify the different types of pollen they carried.

The study revealed that moths supplement the day-time work of bees and other pollinating insects, suggesting that plants with the capacity to be pollinated by both moths and bees may be at an advantage.

Read more at University of York