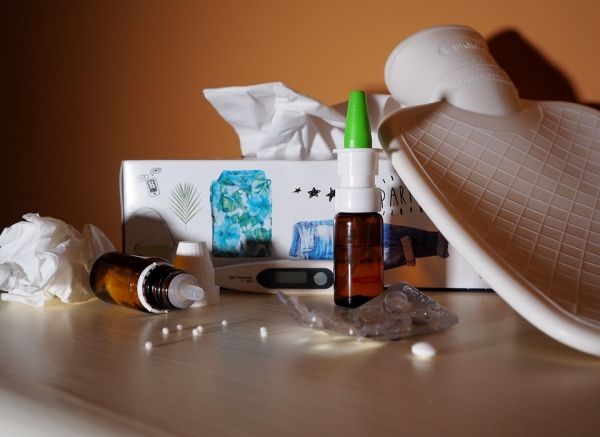 Researchers from the University of Oxford’s Department of Zoology have demonstrated pre-clinical success for a universal flu vaccine.

Researchers from the University of Oxford’s Department of Zoology have demonstrated pre-clinical success for a universal flu vaccine.

Influenza is thought to be a highly variable virus, able to mutate and escape immunity built up in the population due to its circulation in previous seasons. However, influenza seasons tend to be dominated by a limited number of antigenically and genetically distinct influenza viruses. This creates a paradox as influenza is thought of as being highly variable while in reality influenza seasons are dominated by only a few strains.

Mathematical models produced in Professor Sunetra Gupta’s group at the University of Oxford over the past 20 years have sought to find an answer to this paradox. Finally, through a collaborative approach across multiple departments, the group believes they have the answer, demonstrated in a paper published today in Nature Communications.

Dr Craig Thompson said: ‘The integrated approach to vaccine design that we have applied to flu has to the potential to be applied to other previously intractable pathogens and could revolutionise the way we develop vaccines.’