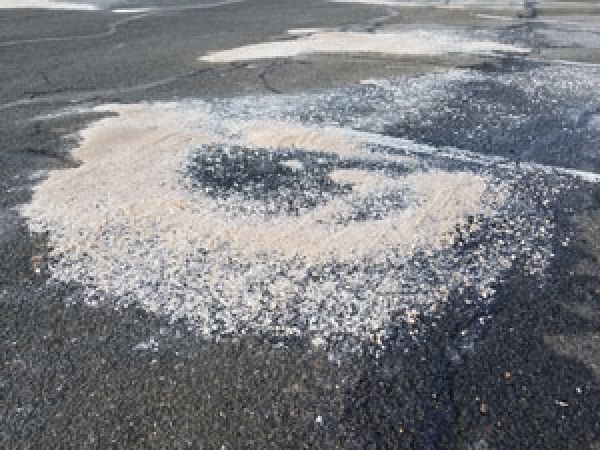 A recent study led by University of Maryland researchers found that streams and rivers across the United States have become saltier and more alkaline over the past 50 years, thanks to road deicers, fertilizers and other salty compounds that humans indirectly release into waterways. The team named this effect “Freshwater Salinization Syndrome.”

New research from the same UMD-led group takes a closer look at the global, regional and local consequences of Freshwater Salinization Syndrome. The group found that salty, alkaline freshwater can release a variety of chemicals, including toxic metals and harmful nitrogen-containing compounds, from streambeds and soils in drainage basins. The results further suggest that many of these chemicals travel together throughout watersheds, forming “chemical cocktails” that can have more devastating effects on drinking water supplies and ecosystems when compared with individual contaminants alone.

The group’s latest work, which includes field observations from the Washington, D.C. and Baltimore metropolitan areas, highlights the need for new and more comprehensive regulation and pollution management strategies. The research team published its findingsDecember 3, 2018 in the journal Philosophical Transactions of the Royal Society B.

“The bottom line of our findings is that when humans add salt to waterways, that salt also releases a lot of dangerous collateral chemicals,” said Sujay Kaushal, a professor of geology at UMD and lead author of the study. “It’s clear that regulatory agencies need to find new ways to address these ‘chemical cocktails’ released by saltier water, rather than looking at individual freshwater pollutants one by one.”

Continue reading at University of Maryland