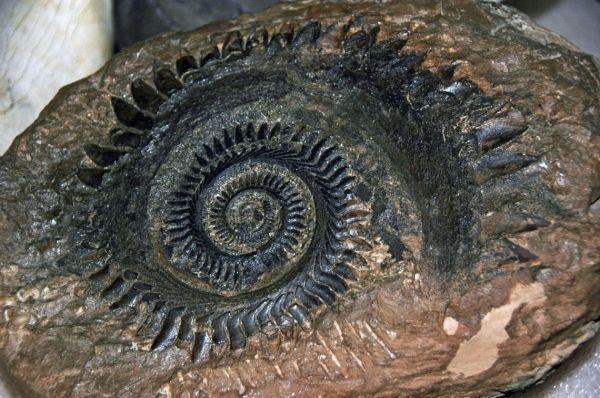 The largest extinction in Earth’s history marked the end of the Permian period, some 252 million years ago.

The largest extinction in Earth’s history marked the end of the Permian period, some 252 million years ago. Long before dinosaurs, our planet was populated with plants and animals that were mostly obliterated after a series of massive volcanic eruptions in Siberia.

Fossils in ancient seafloor rocks display a thriving and diverse marine ecosystem, then a swath of corpses. Some 96 percent of marine species were wiped out during the “Great Dying,” followed by millions of years when life had to multiply and diversify once more.

What has been debated until now is exactly what made the oceans inhospitable to life – the high acidity of the water, metal and sulfide poisoning, a complete lack of oxygen, or simply higher temperatures.

New research from the University of Washington and Stanford University combines models of ocean conditions and animal metabolism with published lab data and paleoceanographic records to show that the Permian mass extinction in the oceans was caused by global warming that left animals unable to breathe. As temperatures rose and the metabolism of marine animals sped up, the warmer waters could not hold enough oxygen for them to survive.

Continue reading at University of Washington.