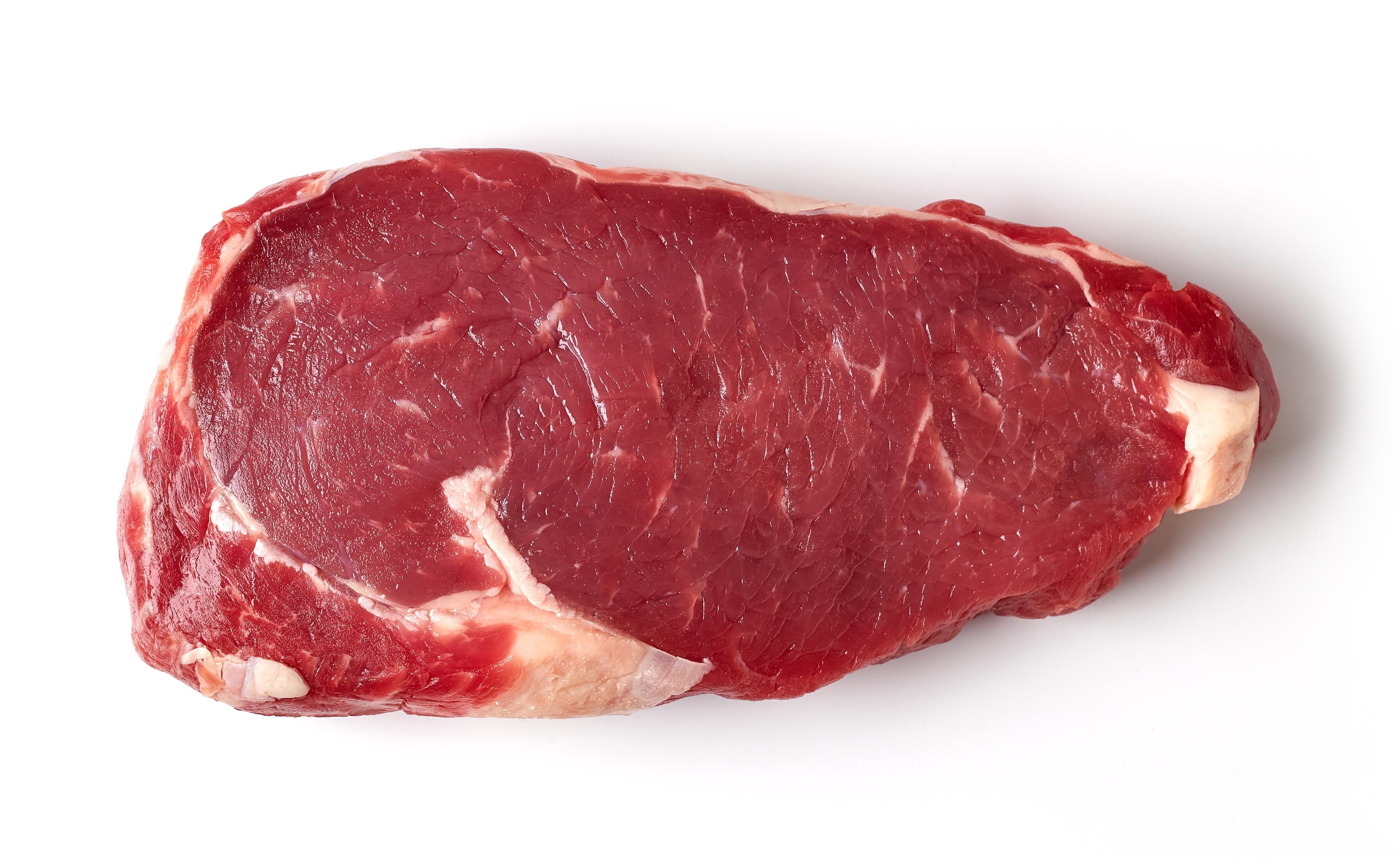 Findings reveal tripling of blood levels of TMAO from red meat diet, but dietary effects can be reversed.

Researchers have identified another reason to limit red meat consumption: high levels of a gut-generated chemical called trimethylamine N-oxide (TMAO), that also is linked to heart disease. Scientists found that people who eat a diet rich in red meat have triple the TMAO levels of those who eat a diet rich in either white meat or mostly plant-based proteins, but discontinuation of red meat eventually lowers those TMAO levels.

TMAO is a dietary byproduct that is formed by gut bacteria during digestion and is derived in part from nutrients that are abundant in red meat. While high saturated fat levels in red meat have long been known to contribute to heart disease—the leading cause of death in the United States—a growing number of studies have identified TMAO as another culprit. Until now, researchers knew little about how typical dietary patterns influence TMAO production or elimination.

The findings suggest that measuring and targeting TMAO levels—something doctors can do with a simple blood test—may be a promising new strategy for individualizing diets and helping to prevent heart disease. The study was funded largely by the National Heart, Lung, and Blood Institute (NHLBI), part of the National Institutes of Health. It will be published Dec. 10 in the European Heart Journal, a publication of the European Society of Cardiology.

“These findings reinforce current dietary recommendations that encourage all ages to follow a heart-healthy eating plan that limits red meat,” said Charlotte Pratt, Ph.D., the NHLBI project officer for the study and a nutrition researcher and Deputy Chief of the Clinical Applications & Prevention Branch, Division of Cardiovascular Sciences, NHLBI. “This means eating a variety of foods, including more vegetables, fruits, whole grains, low-fat dairy foods, and plant-based protein sources such as beans and peas.”