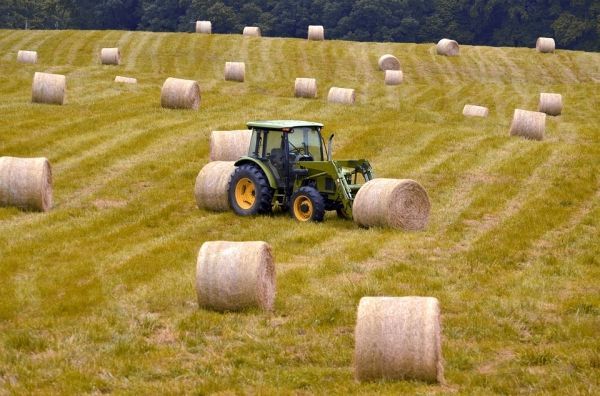 The Canadian agri-food system is one of our best-kept secrets.

The Canadian agri-food system is one of our best-kept secrets. It is one of our largest employers and is responsible for tens of billions of dollars in exports. It is an engine of economic growth and it means most Canadians spend only 10 per cent of their income on food.

The food system also is burdened with some serious problems. Four million Canadians are food insecure and, internationally, we face the paradox of both rising hunger and obesity. A third of the world’s food is wasted and agriculture drives deforestation. Plastic food packaging is destroying the oceans, and agriculture is responsible for one third of all greenhouse gas emissions.

There is a consensus among both economists and ecologists that the root cause of many of these problems goes beyond any specific farming system. The problem is  nothing less than the nature of the economic system that is essentially linear: resources are taken from one area, made into that which the market demands, and then disposed of.

By contrast, nature is cyclical. The waste of one generation (e.g., leaves falling off a tree) becomes the resources for the next. But the economic system doesn’t work that way. To misquote the philosopher Wendell Berry, we have taken a solution—the cycles of nature—and divided it into two problems: we degrade the environment in those locations where we take resources, and we overload the environment where we dispose of our waste.