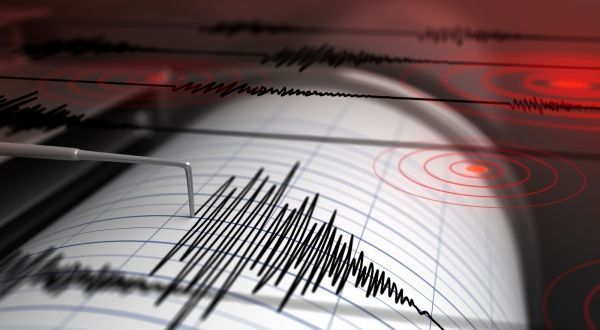 The initial assumptions on the source of the noise and motion were somewhat amusing before word spread that a magnitude 3.6 (Mw) earthquake had occurred.

The initial assumptions on the source of the noise and motion were somewhat amusing before word spread that a magnitude 3.6 (Mw) earthquake had occurred. Most Canadians wouldn’t list earthquakes as a notable concern in their lives; however, contrary to popular belief, large areas of Canada are at significant risk due to seismic hazards.

In fact, some of the most highly densely populated areas of Canada (e.g. the west coast and the east coast along the St. Lawrence River) can and have experienced large earthquake events. A repeat of historical earthquake events in these areas could incur more than $60 billion in damage, and that’s not even the worst-case scenario!

From a structural engineering perspective, the primary objective is to protect life safety. The traditional approach to designing a structure for earthquakes anticipates and accepts that damage will occur. It is simply not feasible to design a conventional structure to withstand significant ground motions without damage. Alternatively, the structure is designed to be ductile and the damage is utilized as an energy dissipation mechanism. The major shortcoming with this approach is that often the damage is so severe that it is impractical to repair the structure and it must be demolished and rebuilt.

Continue reading at University of Windsor.

Image via University of Windsor.