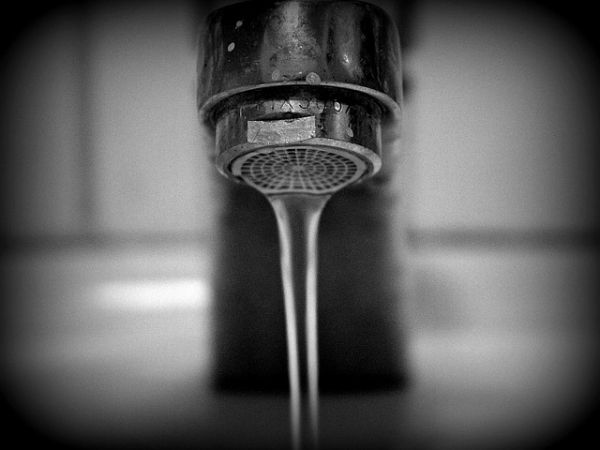 In response to the growing problem of drinking water contaminated with per- and poly-fluoroalkyl substances (PFAS), a new analysis shows that many states are establishing their own guideline levels for two types of PFAS—PFOA and PFOS—that differ from federal guidelines. The new study appears in the Journal of Exposure Science & Environmental Epidemiology, which is published by Springer Nature. According to Alissa Cordner of Whitman College in the US, the study’s lead author, the findings highlight the need for enforceable federal standards and more health protective limits on these contaminants in drinking water to safeguard the health of millions of people whose water supplies have been contaminated.

PFOA (perfluorooctanoic acid) and PFOS (perfluorooctane sulfonate) are widely-used chemicals found in a range of products such as non-stick coatings, stain repellents, and firefighting foam. They have been in use since the 1950s. When it became clear the substances were linked to a variety of diseases, manufacturing of products containing PFOA and PFOS ceased in the US.

However, both contaminants are very persistent in the environment and the human body. They are also extremely mobile in the environment and so have contaminated drinking water supplies serving millions of Americans. Although the chemicals are no longer produced in the US, they are still used in many products manufactured outside the country. Companies have been replacing PFOS and PFOS with other PFAS substances, however studies show these replacement chemicals share many of the same chemical properties.

In this study, the research team identified state agencies that have guidelines regarding the levels of PFOA and PFOS chemicals that are allowed in drinking water without causing adverse health effects, and the remedial action to be taken if these contaminants are found in water sources. These guidelines were compared with the US Environmental Protection Agency (EAP) health advisories for the same chemicals.