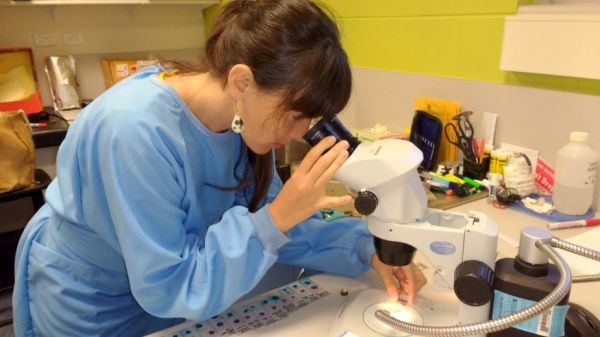 James Cook University scientists have found that trees change their anatomy in response to prolonged drought.

James Cook University scientists have found that trees change their anatomy in response to prolonged drought.

JCU’s Associate Professor Susan Laurance has led the Daintree Drought experiment since 2015, in collaboration with colleagues from the University of Edinburgh and Imperial College in the UK.

The project involves using plastic sheets to reduce the rainfall getting into a half hectare of rainforest, artificially creating an extended and drier dry season. A neighbouring half hectare is uncovered and gets the normal amount of rain to allow close comparison between the two groups of trees.

“The purpose of the experiment is not to kill the trees, but to understand how trees are changing in the short term by simulating longer dry seasons in the field,” said Dr Laurance.

She said the impact of drought on plants is usually studied in glasshouses, but that approach falls short in accounting for the responses of mature trees (compared to seedlings) and the complexity of species interactions in diverse tropical rainforests.