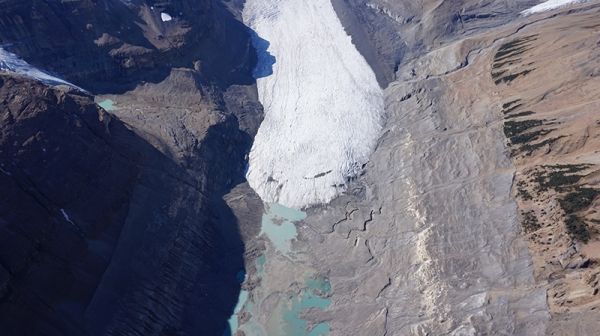 Alpine glaciers have existed in North America for thousands of years.

Alpine glaciers have existed in North America for thousands of years. They represent important, frozen reservoirs for rivers - providing cool, plentiful water during hot, dry summers or during times of prolonged drought.

Glaciers are faithful indicators of climate change since they shrink and grow in response to changes in precipitation and temperature. The first comprehensive assessment of glacier mass loss for all regions in western North America (excluding Alaskan glaciers) suggests that ice masses throughout western North America are in significant decline: glaciers have been losing mass during the first two decades of the 21st century.