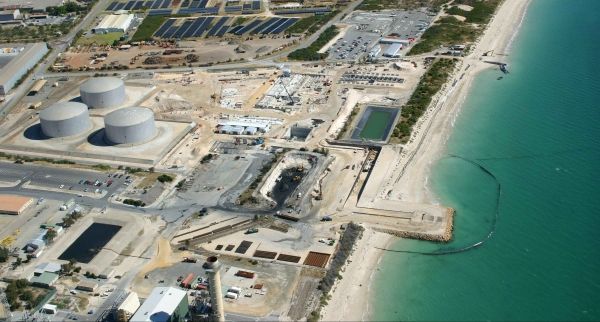 Perhaps more than in other parts of the world, in the Middle East energy and water are closely intertwined.

Perhaps more than in other parts of the world, in the Middle East energy and water are closely intertwined. Any discussion about the outlook for electricity in the region also becomes a discussion about water. As we examined in detail in the latest WEO special report, Outlook for Producer Economies, this is largely because of the way that the Middle East has turned to desalination to help narrow the gap between freshwater withdrawals and sustainable supply.

But this reliance on water desalination comes at a significant cost. In 2016, desalination accounted for just 3% of the Middle East’s water supply but 5% of its total energy consumption.

Countries in the Middle East already have some of the lowest water availability levels on a per-capita basis in the world. And economic and population growth in the region are set to increase demand for water over the coming decades, a period during which rising temperatures in the region could impose further constraints on water supply.

Moreover, the consistent under-pricing of both water and energy has encouraged the inefficient use of water and contributed to unsustainable levels of withdrawals from non-renewable groundwater resources. While roughly 85% of the region’s water withdrawals are for agriculture, the value added to the region’s GDP from the sector is less than 5%.