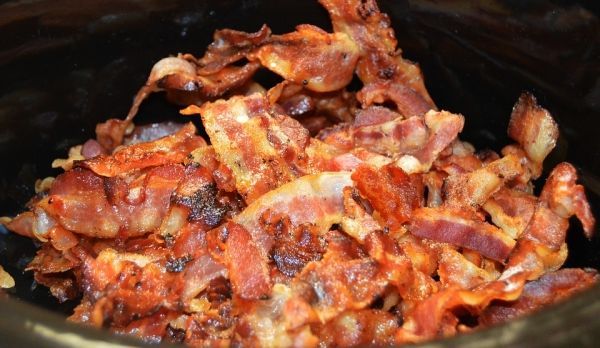 The type of saturated fats we eat can affect our risk of a heart attack, according to a study published in the International Journal of Cardiology.

The study investigated whether saturated fats with chains varying in length from 4 to 18 carbon atoms are associated with the risk of developing a myocardial infarction. Data from approximately 75,000 people in the UK and Denmark were analyzed. Of these two groups, nearly 3,500 people experienced myocardial infarction in the period between the study’s initial outreach and follow-up 13 years later (in Denmark) and 18 years later (in the UK).

“We found that eating relatively little of the longer chained saturated fatty acids and consuming plant-based proteins instead was associated with a lowered risk. Substitution of those saturated fats with other energy sources such as carbohydrates did not affect the risk to develop myocardial infarction,” said Dr. Sluijs. Although diets vary by nationality and other factors, the most frequently consumed saturated fat is palmitic acid, with 16 carbon atoms, followed by stearic acid, with 18 carbon atoms, both of which are found in meat products. Consumption of saturated fats that have shorter carbon atom chains and are present in dairy products is less prevalent.