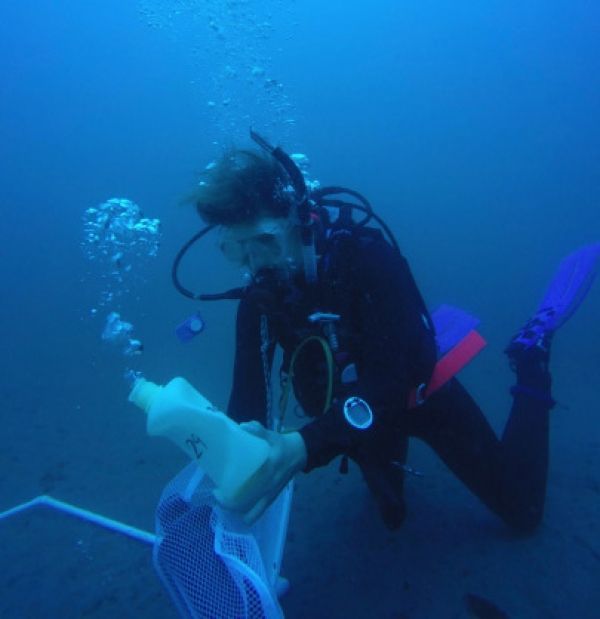 Before the Carlsbad Desalination Plant in Southern California began operations in 2015, scientists at UC Santa Cruz recognized an important opportunity to study the effects of the high-salinity brine that would be discharged from the plant into coastal waters. Starting in 2014, they collected measurements of water chemistry and biological indicators in the area so they could compare conditions before and after the plant began discharging brine into the ocean.

The results of their study, published January 25 in Water, include good news and bad news. The good news is that they found no significant changes in the organisms living on the seafloor and other biological indicators. The researchers attributed this to the long history of industrial activities in the area, including cooling water discharge from a power plant adjacent to the desalination plant, which had already perturbed the natural setting.

The bad news in the study is that the salinity level in the discharge zone exceeded the permitted level, and the salinity plume extended much farther offshore than permitted under the California Ocean Plan.