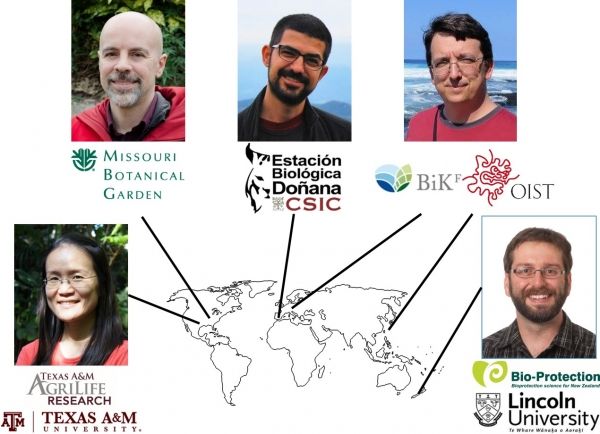 Many countries have passed environmental laws to preserve natural ecosystems. Although the regulations seem to have improved preservation efforts, they may have had unintended consequences in energy production, leading to more greenhouse gas emissions. That’s the conclusion of a new study by a researcher at Carnegie Mellon University that appears in the journal PLOS One.

“This study is the first to suggest that environmental regulations focused only on preserving ecosystems appear to have encouraged electric utilities to substitute dirtier fuels for hydropower in electricity generation,” explains Edson Severnini, assistant professor of economics and public policy at Carnegie Mellon University’s Heinz College, the study’s author.

“According to our estimates, on average, each megawatt of fossil fuel power-generating capacity added to the grid because of environmental constraints on hydropower development led to an increase in annual carbon dioxide emissions of about 1,400 tons.”