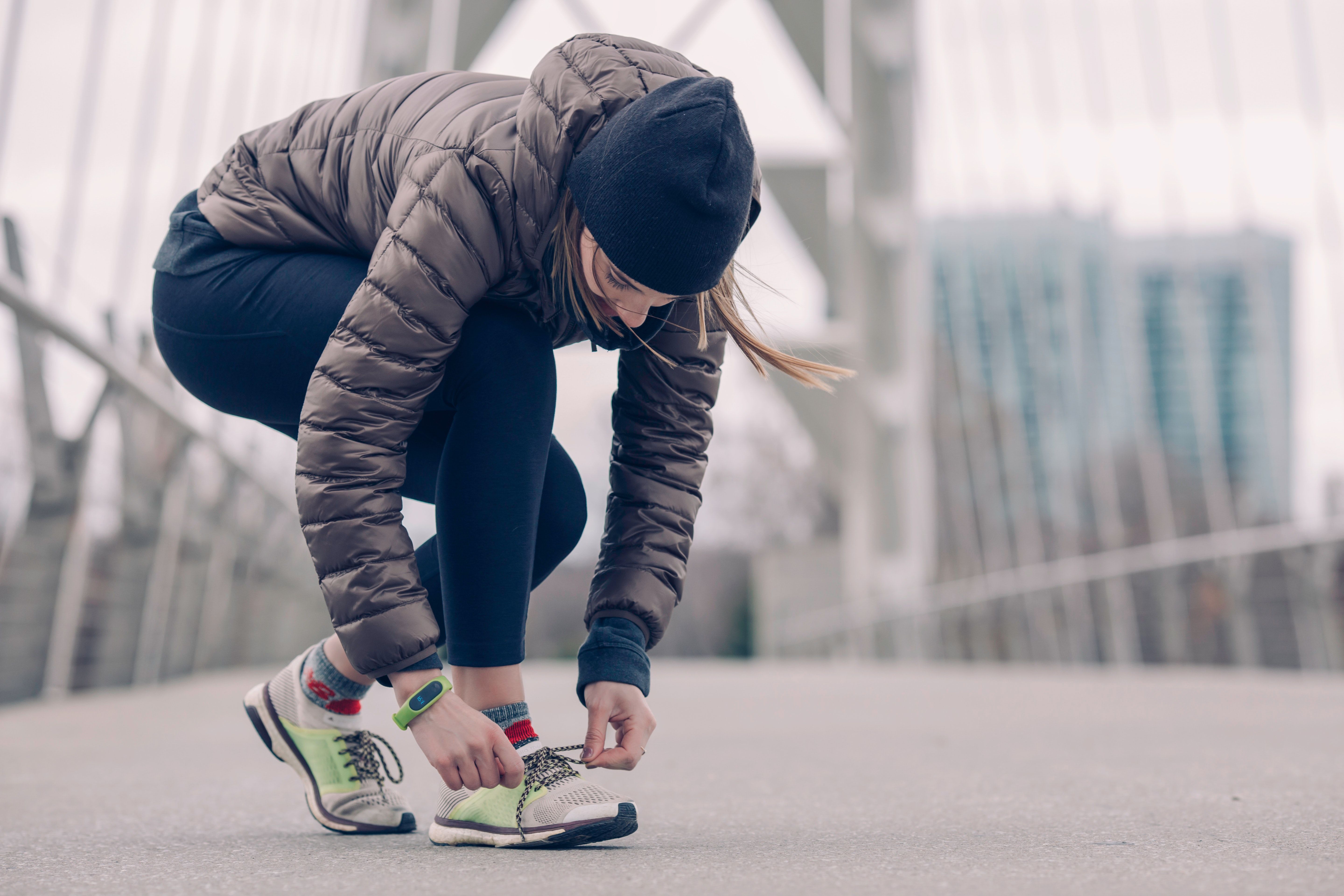 Athletes know a vigorous workout can release a flood of endorphins: “feel-good” hormones that boost mood.

Athletes know a vigorous workout can release a flood of endorphins: “feel-good” hormones that boost mood. Now evidence shows that exercise produces another hormone that may improve memory and protect against Alzheimer’s disease, according to a study co-led by Ottavio Arancio, MD, PhD, a researcher at Columbia University’s Vagelos College of Physicians and Surgeons and Taub Institute for Research on Alzheimer’s Disease and the Aging Brain.

The study was published in Nature Medicine.

Physical activity is known to improve memory, and studies suggest it may also reduce the risk of Alzheimer’s disease. But researchers don’t understand why.

A few years ago, exercise researchers discovered a hormone called irisin that is released into the circulation during physical activity. Initial studies suggested that irisin mainly played a role in energy metabolism. But newer research found that the hormone may also promote neuronal growth in the brain’s hippocampus, a region critical for learning and memory.