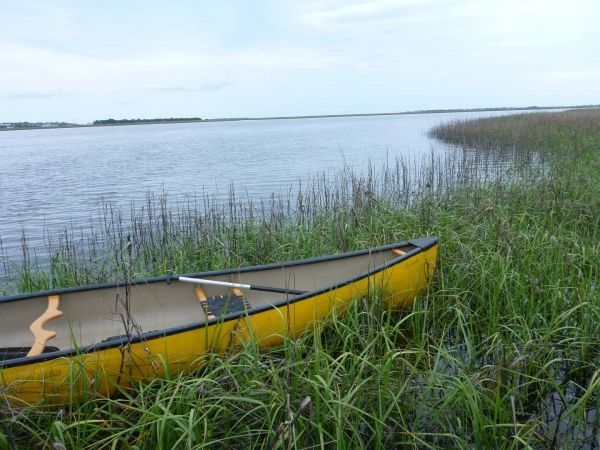 Sea-level rise, sediment starvation and other environmental woes pose increasing threats to coastal wetlands worldwide. But a massive new Duke University study could help stem these losses by giving scientists a broader understanding of which wetlands are most at risk, and why.

The study, which assessed wetland distribution and resilience in hundreds of U.S. estuaries, found that it’s all a matter of scale.

“At the local level, the persistence or loss of coastal marshes was invariably linked to feedbacks between two factors: erosion, which eats away at marsh edges, and vegetation, which stabilizes them,” said Anna E. Braswell, a PhD graduate of Duke’s Nicholas School of the Environment, who conducted the research as part of her 2017 dissertation. “But at broader spatial scales, other key drivers emerged, too.”

As the researchers took more of an estuary’s surrounding geography into account, the depth, size, shape and latitude of the estuary became increasingly important predictors for determining the extent of wetlands it could support, Braswell said. The shape and orientation of the nearby coastline and the depth of near-shore waters mattered, too.