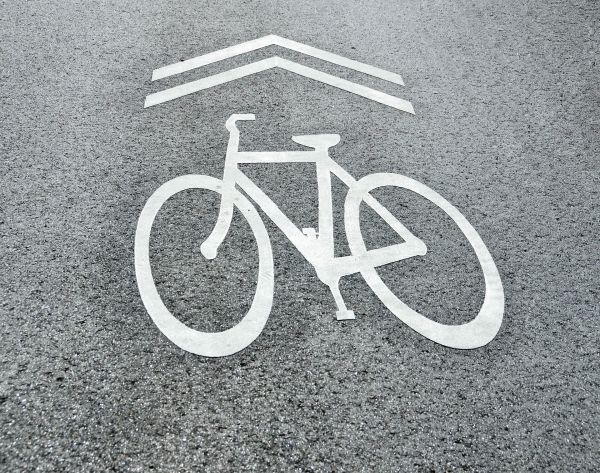 The data-based tool builds on previous research at the University of Waterloo that validated the safety benefits of bike lanes for cyclists and motorists.

Collected using sensors and a handlebar camera as researchers cycled hundreds of kilometres in Kitchener-Waterloo, Ontario, the data showed bike lanes virtually eliminate vehicles getting too close to cyclists when they pass them.

“Drivers aren’t trying to scare cyclists or be inconsiderate,” said Bruce Hellinga, a civil and environmental engineering professor at Waterloo. “In many cases, they just don’t feel they can leave more space because of the geometry of the road and the proximity of other vehicles."