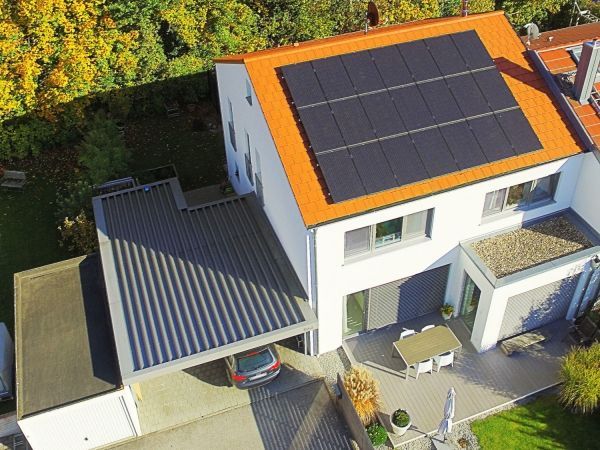 Stefan Paris is a 55-year-old radiologist living in Berlin’s outer suburbs. He, his partner, and their three-year-old daughter share a snug, two-story house with a pool. The Parises, who are expecting a second child, are neither wealthy nor environmental firebrands. Yet the couple opted to spend $36,000 for a home solar system consisting of 26 solar panels, freshly installed on the roof this month, and a smart battery — about the size of a small refrigerator — parked in the cellar.

On sunny days, the photovoltaic panels supply all of the Paris household’s electricity needs and charge their hybrid car’s electric battery, too. Once these basics are covered, the rooftop-generated power feeds into the stationary battery until it’s full — primed for nighttime energy demand and cloudy days. Then, when the battery is topped off, the unit’s digital control system automatically redirects any excess energy into Berlin’s power grid, for which the Parises will be compensated by the local grid operator.

Photo: A photovoltaic system on a single-family house in Germany. ENERIX