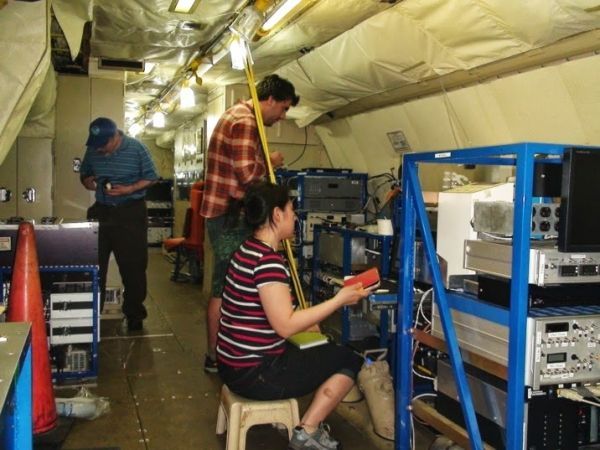 As air quality improves, the invisible chemistry happening in the air around us is changing.

As air quality improves, the invisible chemistry happening in the air around us is changing. Skies should clear up as emissions drop, but recent results suggested that declining nitrogen oxides can create an environment where airborne carbon-containing compounds more easily convert into small particles that harm human health.

Regulators can now breathe easier. A University of Washington-led study, published in March in the Proceedings of the National Academy of Sciences, provides a fuller picture of the relationship between nitrogen oxides — the tailpipe-generated particles at the center of the Volkswagen scandal, also known as NOx, — and PM2.5, the microscopic particles that can lodge in lungs.

Results show that declining NOx due to tighter standards does ultimately lead to cleaner air — it just might take longer.