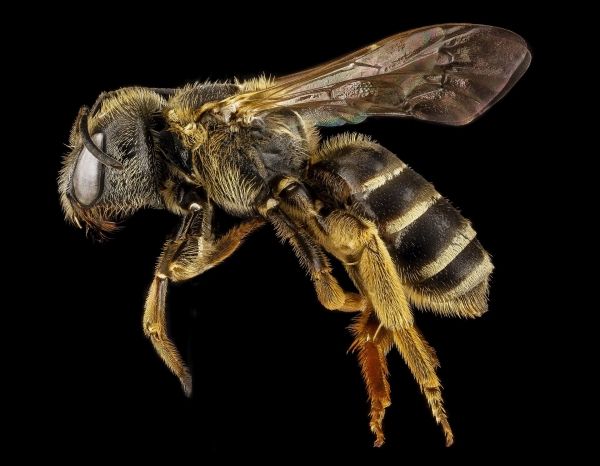 Many insect pollinator species are disappearing from areas of Great Britain, a new study has found.

Many insect pollinator species are disappearing from areas of Great Britain, a new study has found.

The research, led by the Centre for Ecology & Hydrology, measured the presence of 353 wild bee and hoverfly species across the country, from 1980 to 2013. It showed one third of species experienced declines in terms of areas in which they were found, while one tenth increased. For the remainder of species, their distribution was either stable or the trend was inconclusive.

A positive but unexpected finding of the study was the increase in key bee species responsible for pollinating flowering crops, such as oil-seed rape. This could be in response to the large increases of mass-flowering crops grown during the study period and government-subsidised schemes that encourage farmers to plant more of the wildflowers they feed on.

The research, published in the journal Nature Communications, also showed that on average, the geographic range of bee and hoverfly species declined by a quarter. This is equivalent to a net loss of 11 species from each 1km square.