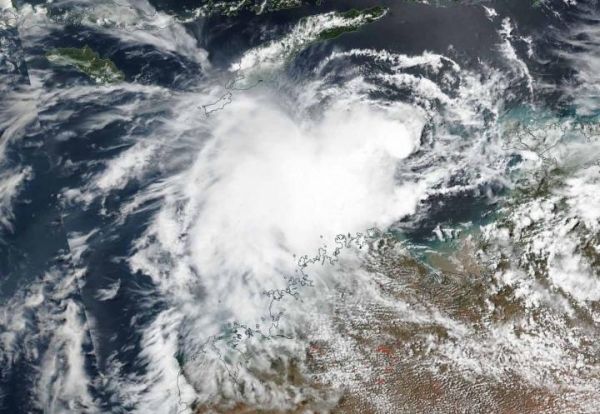 Tropical Cyclone 23S has developed north of the Kimberley coast, and generated warnings.

23S is expected to be renamed Tropical Storm Wallace as it falls in Australia’s area of responsibility, and follows their naming list.

The Australian Bureau of Meteorology or ABM posted warnings from Kalumburu to Beagle Bay, not including Derby.