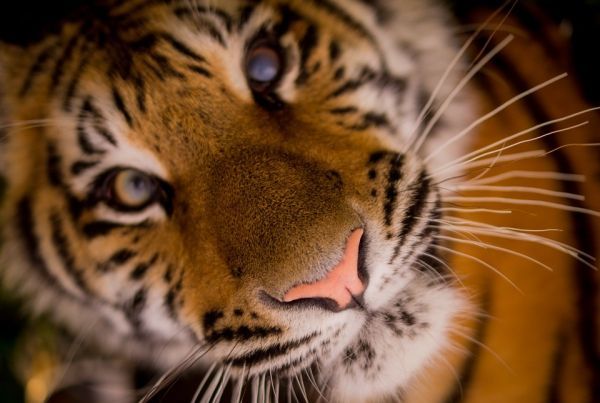 The key to solving a mystery is finding the right clues.

The key to solving a mystery is finding the right clues. Wildlife detectives aiming to protect endangered species have long been hobbled by the near impossibility of collecting DNA samples from rare and elusive animals. Now, researchers at Stanford and the National Centre for Biological Sciences at India’s Tata Institute of Fundamental Research have developed a method for extracting genetic clues quickly and cheaply from degraded and left-behind materials, such as feces, skin or saliva, and from food products suspected of containing endangered animals.

Their proof of concept – outlined April 10 in Methods in Ecology and Evolution – could revolutionize conservation approaches and policies worldwide, the researchers said.

The specter of extinction hangs over more than a quarter of all animal species, according to the best estimate of the International Union for Conservation of Nature, which maintains a list of threatened and extinct species. Conservationists have documented extreme declines in animal populations in every region of Earth.