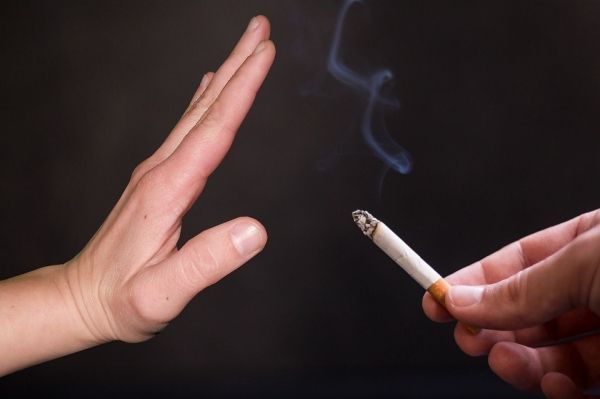 Smokers who are trying to quit may not always have to reach for a piece of nicotine gum to stave off a craving.

Smokers who are trying to quit may not always have to reach for a piece of nicotine gum to stave off a craving. Deliberately inhaling a pleasant aroma may be enough to reduce the urge to light up, at least temporarily, and could be used as part of an effective smoking cessation strategy, according to research published by the American Psychological Association.

“Despite disappointing relapse rates, there have been few new approaches to smoking cessation in general and to craving relief in particular,” said lead author Michael Sayette, PhD, of the University of Pittsburgh. “Using pleasant odors to disrupt smoking routines would offer a distinct and novel method for reducing cravings, and our results to this end are promising.”

The research was published in the Journal of Abnormal Psychology®.

While smoking rates have fallen over the past 50 years, approximately 40 million Americans still smoke, according the U.S. Centers for Disease Control and Prevention. Most adult smokers want to quit and at least half report trying in the past year, yet half of those who try relapse within two weeks.