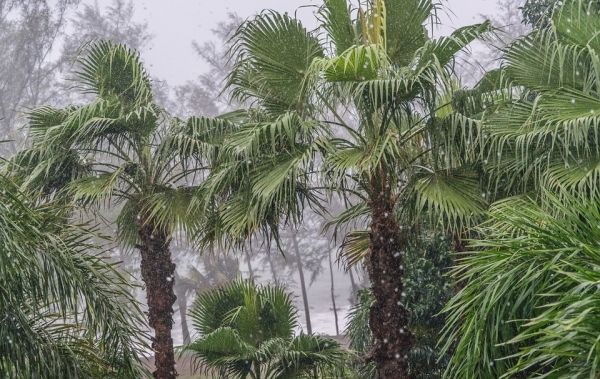 Each summer, a climatic shift brings persistent wind and rain to much of Southeast Asia, in the form of a seasonal monsoon.

Each summer, a climatic shift brings persistent wind and rain to much of Southeast Asia, in the form of a seasonal monsoon. The general cause of the monsoon is understood to be an increasing temperature difference between the warming land and the comparatively cool ocean. But for the most part, the strength and timing of the monsoon, on which millions of farmers depend each year, is incredibly difficult to predict.

Now MIT scientists have found that an interplay between atmospheric winds and the ocean waters south of India has a major influence over the strength and timing of the South Asian monsoon.

Their results, published today in the Journal of Climate, show that as the summertime sun heats up the Indian subcontinent, it also kicks up strong winds that sweep across the Indian Ocean and up over the South Asian land mass. As these winds drive northward, they also push ocean waters southward, much like a runner pushing against a treadmill’s belt. The researchers found these south-flowing waters act to transport heat along with them, cooling the ocean and in effect increasing the temperature gradient between the land and sea.