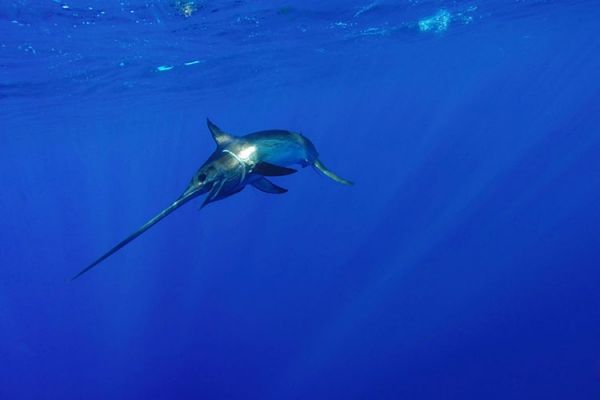 Twenty years ago, this predatory fish was in trouble. Their population had dropped to 65 percent of the target level. This means there weren’t enough North Atlantic swordfish in the water to maintain their population in the face of fishing by the many countries who share the resource.

Fast forward to 2009 and the international commission that manages species like swordfish declared the Northern Atlantic stock fully rebuilt. That announcement came a year ahead of the 2010 target date set in the International Commission for the Conservation of Atlantic Tuna’s (ICCAT) 10-year rebuilding plan.