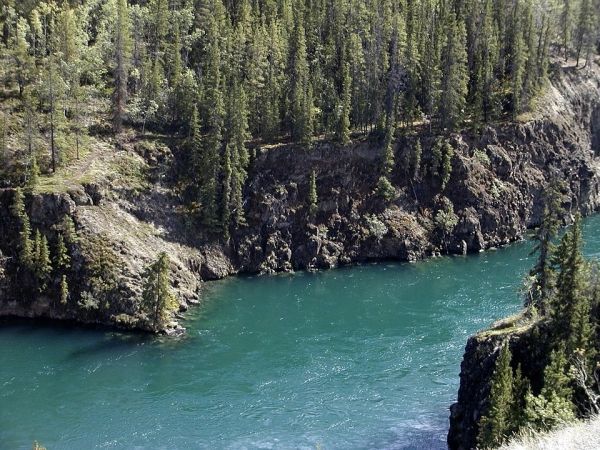 Just over one-third (37%) of the world’s 246 longest rivers remain free-flowing, according to a new study published in the scientific journal Nature.

Just over one-third (37%) of the world’s 246 longest rivers remain free-flowing, according to a new study published in the scientific journal Nature. Dams and reservoirs are drastically reducing the diverse benefits that healthy rivers provide to people and nature across the globe.

A team of 34 international researchers from McGill University, World Wildlife Fund (WWF), and other institutions[i] assessed the connectivity status of 12 million kilometers (~7.5 million miles) of rivers worldwide, providing the first ever global assessment of the location and extent of the planet’s remaining free-flowing rivers.[ii]

Among other findings, the researchers determined only 21 of the world's 91 rivers longer than 1,000 km (~600 miles) that originally flowed to the ocean still retain a direct connection from source to sea. The planet’s remaining free-flowing rivers are largely restricted to remote regions of the Arctic, the Amazon Basin, and the Congo Basin.

“The world’s rivers form an intricate network with vital links to land, groundwater, and the atmosphere,’’ said lead author Günther Grill of McGill’s Department of Geography. ‘’Free-flowing rivers are important for humans and the environment alike, yet economic development around the world is making them increasingly rare. Using satellite imagery and other data, our study examines the extent of these rivers in more detail than ever before.”