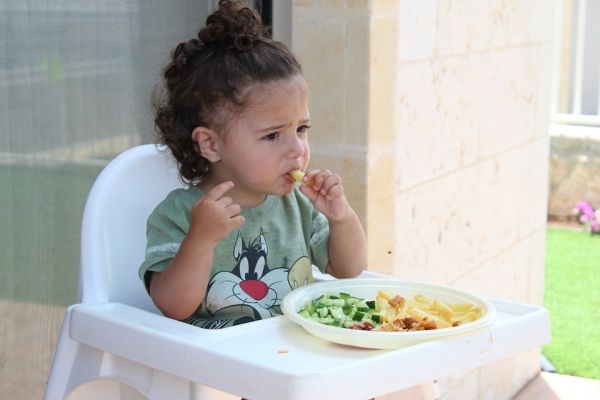 Toddlers who are picky about their food are not deficient in essential nutrients compared to their peers when they are teenagers.

Toddlers who are picky about their food are not deficient in essential nutrients compared to their peers when they are teenagers.

However, the few children who were persistent picky eaters, those who were less able to change and adapt their eating habits, showed pronounced differences in food intake at the age of 13, including a higher intake of sugar, according to new research published in Nutrition.

Picky eating in toddlers is a well-documented phase when children don’t want to try new foods or can show very strong food preferences. It can create much worry for parents, and has created a whole market for advice, guidance and tools to encourage young children to try lots of new tastes and textures.

University of Bristol researchers examined food questionnaires and records of children in the Children of the 90s study to find out if those identified as picky eaters at three years old had differences in their diet by the time they were aged 10 and again at 13 years old compared to non-picky eaters in the study.