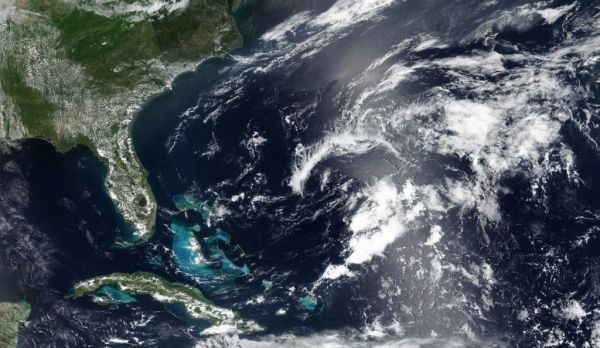 Subtropical Storm Andrea was gone before the storm could even reach Tropical Storm status.  The last advisory for this storm was issued at 5:00pm AST/EDT on May 21, 2019.

Andrea’s formation marks the fifth consecutive year that a named storm has developed before the official start of Atlantic hurricane season on June 1.  Andrea went from a subtropical storm to a remnant low in two days. Its location 370 km west southwest of Bermuda meant that no coastal watches or warnings were necessary for this storm. Its maximum sustained winds are 35 mph and the present movement of the low is east northeast at 8 mph.