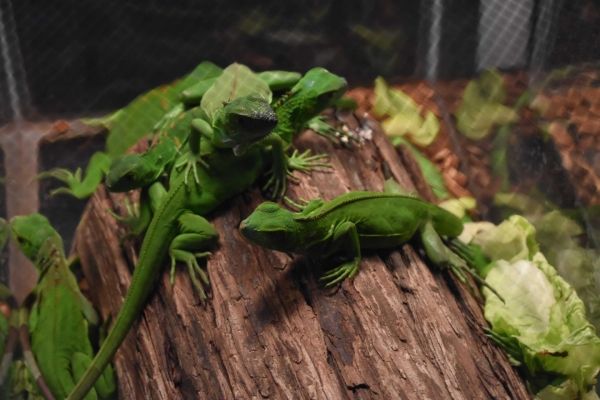 A large proportion of successful vertebrate invasions can be traced to the global exotic pet trade.

A large proportion of successful vertebrate invasions can be traced to the global exotic pet trade. However, surprisingly little is known about the economic, social, and ecological factors that shape the trade and how they influence the establishment of self-sustaining populations of non-native species.

In a new study published in the Ecological Society of America’s journal Frontiers in Ecology and the Environment, a team of researchers gain further insight into the dynamics of the exotic pet trade and the role it plays in the introduction of invasive vertebrate populations across the globe.

“The market in exotic pets has grown considerably since the 1970s, and the volume of vertebrate animals that are traded worldwide is shocking, even to relatively seasoned invasion biologists,” says Julie Lockwood, lead author of the paper and professor in the Department of Ecology, Evolution, and Natural Resources at Rutgers University. “In particular, the numbers of reptiles and marine fish have really skyrocketed over the past couple of decades, most of which could easily be traced back to an upsurge in their popularity as exotic pets.”

In the study, the researchers take a close look at the socioeconomic and socioecological forces that drive the exotic vertebrate pet trade. These are found to vary widely, depending on the unique economic, social, regulatory, and cultural contexts of a particular country or region. At the most fundamental level, however, basic market forces appear to be the main impetus for the trade in exotic vertebrates – specifically, a growing global demand for exotic vertebrates for pets, especially in economically emerging countries in South America and Asia.

Image: Exotic pets like these, on display at the 2018 Repticon in West Palm Beach, can escape and form invasive communities. (Photo courtesy of Adam Toomes.)