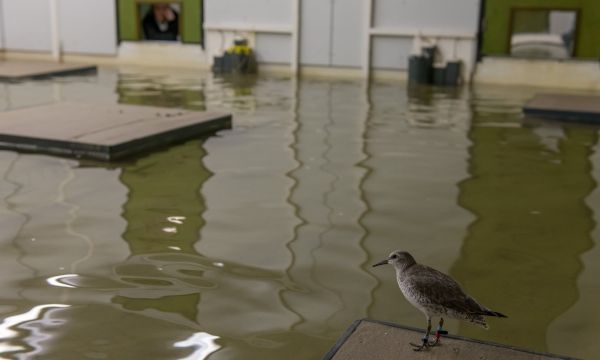 Differences in the personalities of birds are related to both age and experience, according to new research by University of Alberta biologists.

Differences in the personalities of birds are related to both age and experience, according to new research by University of Alberta biologists.

The study examined the red knot, a medium-sized shorebird that breeds in the Canadian Arctic and winters in northwestern Europe. The researchers captured 90 birds and studied them over two years, comparing behavioural and physiological traits of adult and juvenile birds. Studying the two age groups allowed the researchers to determine which changes were due to age as opposed to time in captivity.

“During this time, birds had the same type of life experience, including varied diet,” explained U of A biologist Kim Mathot, who is also Canada Research Chair in Integrative Ecology.

“At the start of the experiments, individuals showed differences in their behaviour. We looked at whether these differences disappeared in the course of the study, which would suggest there is something about individually variable experiences that helps maintain differences, because in our experiments, all these birds had the same experience.”