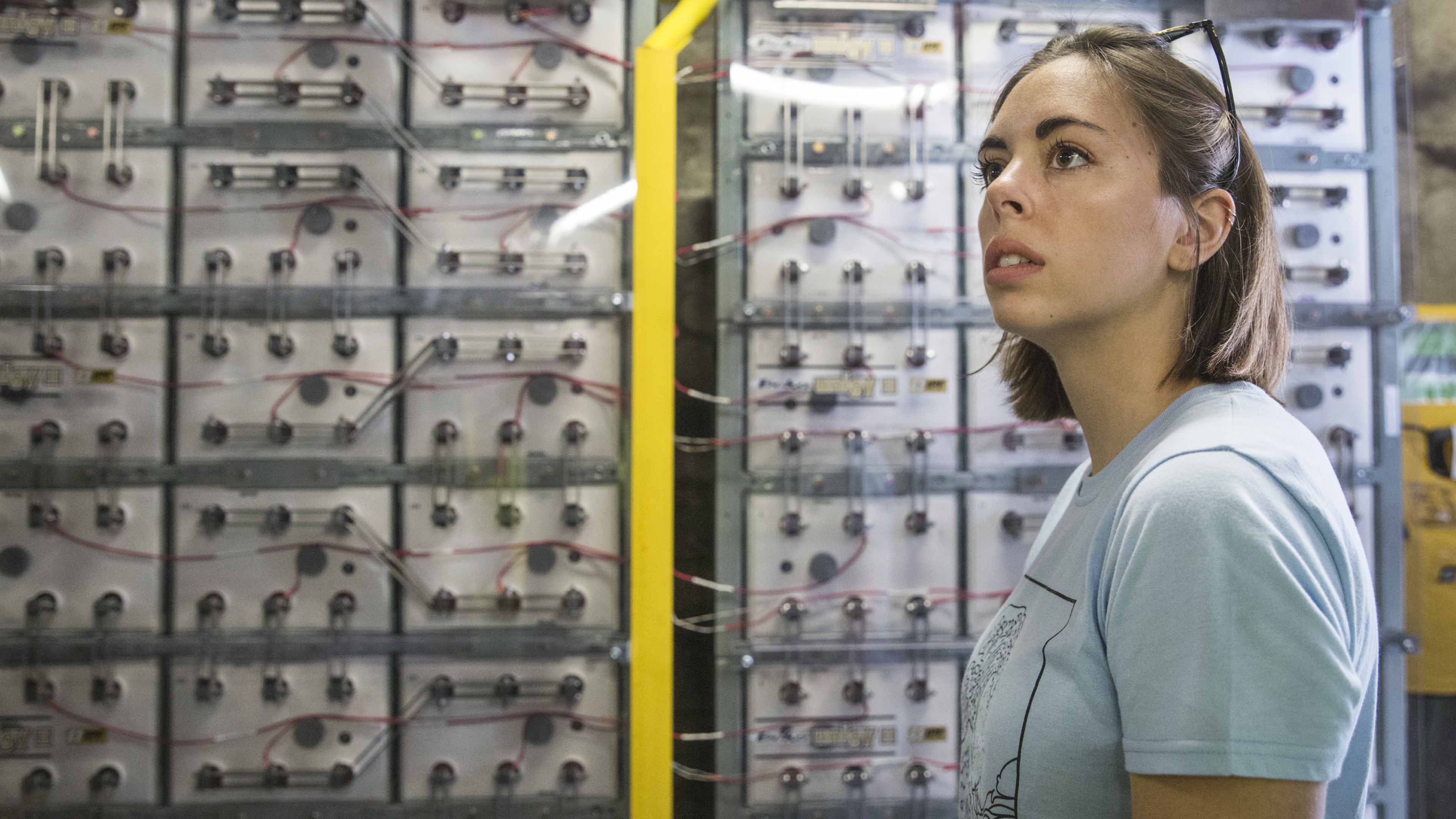 On Alcatraz Island, five students from Princeton University peered across the San Francisco skyline from a solar rooftop.

On Alcatraz Island, five students from Princeton University peered across the San Francisco skyline from a solar rooftop. Their visit to the historic prison’s electricity microgrid was one stop on a spring break trip to see emerging energy technologies, part of a new course on energy innovation and entrepreneurship.

“Before this class I didn’t even know what the energy sector looked like,” said Diego Fierros, a senior studying mechanical and aerospace engineering. “It was a giant engineering conglomerate.”

The trip took students to the front lines of Silicon Valley, from startups and incubators to multi-million-dollar solar and battery companies, including Tesla and SunRun, to see up close how entrepreneurs are commercializing new energy technologies.

On Alcatraz, the students saw the microgrid that powers the island, composed of solar panels and batteries. The ability to use solar energy to support most of the island’s operations, despite periodic cloudiness and nightly darkness, reflects decades of improvements in battery cost and technology, said Darren Hammell, the president and CEO of Princeton Power Systems. Hammell is teaching the course as part of his tenure as a Gerhard R. Andlinger Visiting Fellow in Energy and the Environment.

Photo: Erin Redding looks at the battery bank at Alcatraz Island. The solar energy produced by the rooftop PV system is stored in a 2 MWh battery bank on the island.  CREDIT: Princeton University