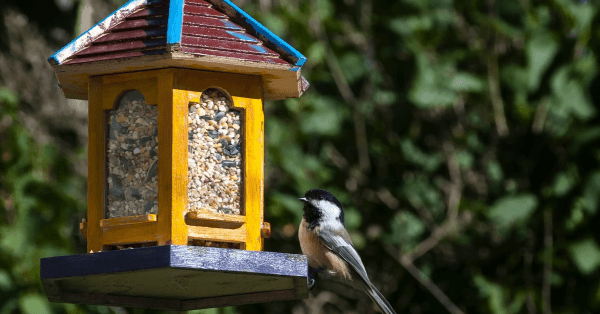 To feed, or not to feed: that is the question.

To feed, or not to feed: that is the question.

Good news for bird lovers: they will be able to continue feeding birds without fearing of the impacts it could have on their behaviour.

According to a University of Ottawa study published in Animal Cognition, urbanization and the presence of feeders does not have a significant impact on black-capped chickadees feeding behaviour and memory. This is exactly the opposite of what researchers Megan Thompson, a master's student in biology, and Dr. Julie Morand-Ferron, her supervisor, assumed when they began their research.

As chickadees cache their food to survive the winter, they believed that access to a reliable food source such as feeders would change their behaviour. According to them, chickadees living in urban areas, those with access to all this food, should be less dependent on their reserves and the associated spatial memory than those living in forests should. Why continue to store food if humans provide all the meals?

Continue reading at University of Ottawa.

Image via University of Ottawa.