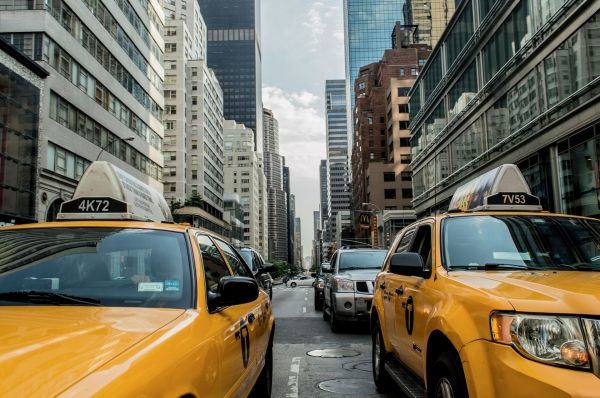 Suppose you have 10 taxis in Manhattan.

Suppose you have 10 taxis in Manhattan. What portion of the borough’s streets do they cover in a typical day?

Before we answer that, let’s examine why it would be useful to know this fact. Cities have a lot of things that need measuring: air pollution, weather, traffic patterns, road quality, and more. Some of these can be measured by instruments attached to buildings. But researchers can also affix inexpensive sensors to taxis and capture measurements across a larger portion of a city.

So, how many taxis would it take to cover a certain amount of ground?

To find out, an MIT-based team of researchers analyzed traffic data from nine major cities on three continents, and emerged with several new findings. A few taxis can cover a surprisingly large amount of ground, but it takes many more taxis to cover a city more comprehensively than that. Intriguingly, this pattern seems to replicate itself in metro areas around the world.