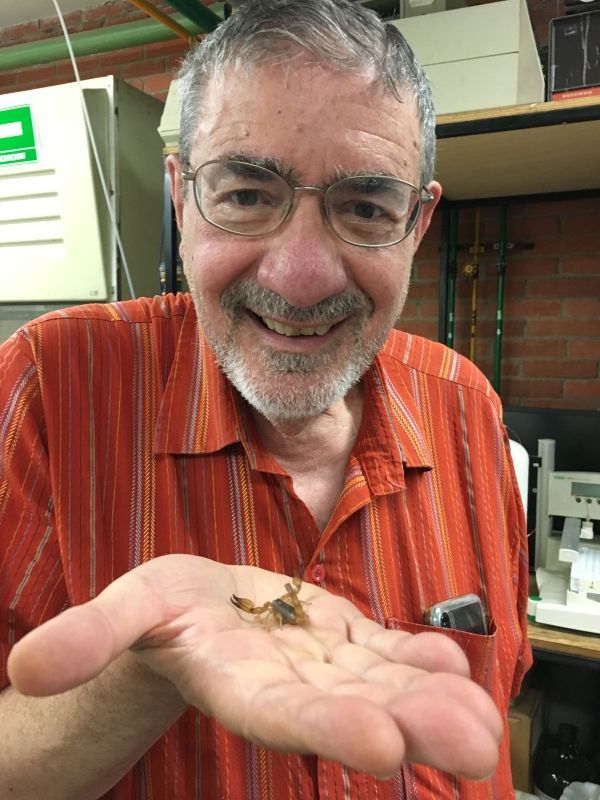 A scorpion native to Eastern Mexico may have more than just toxin in its sting.

A scorpion native to Eastern Mexico may have more than just toxin in its sting. Researchers at Stanford University and in Mexico have found that the venom also contains two color-changing compounds that could help fight bacterial infections.

The team not only isolated the compounds in the scorpion’s venom, but also synthesized them in the lab and verified that the lab-made versions killed staphylococcus and drug-resistant tuberculosis bacteria in tissue samples and in mice.

The findings, published June 10 in the journal Proceedings of the National Academy of Sciences, highlight the potential pharmacological treasures awaiting discovery in the toxins of scorpions, snakes, snails and other poisonous creatures.