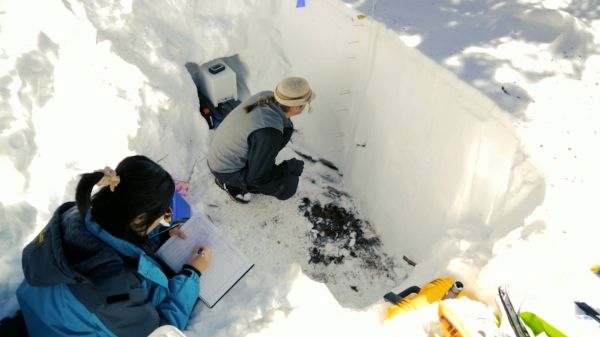 Water is so commonplace that we often take it for granted.

Water is so commonplace that we often take it for granted. But too much – or too little of it – makes headlines.

Catastrophic flooding in the U.S. Midwest this spring has caused billions of dollars in damage and wreaked havoc with crops, after rain tipped off a mass melting of snow. Seven years of California drought so debilitating that it led to water rationing came to a close after a wet and snowy winter capped off several years of slow rebound and replenished the vital mountain snowpack.

Half a world away, drought in eastern Australia so depleted the wheat crop that it had to be imported for the first time in 12 years. In eastern Africa and the Middle East, some of the most severe drought conditions on Earth are contributing to stressed crops across Somalia, Sudan, and Yemen.