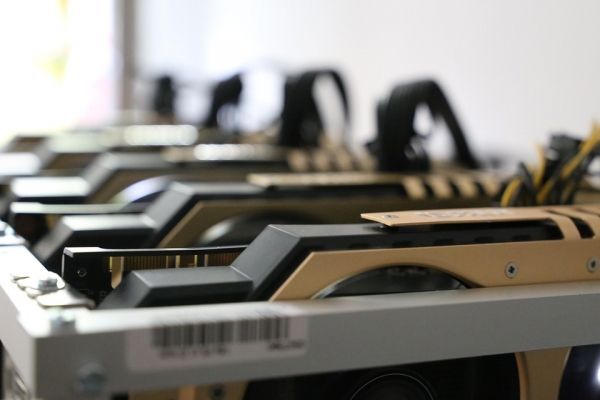 The use of Bitcoin causes around 22 megatons in CO2 emissions annually – comparable to the total emissions of cities such as Hamburg or Las Vegas.

The use of Bitcoin causes around 22 megatons in CO2 emissions annually – comparable to the total emissions of cities such as Hamburg or Las Vegas. That is the conclusion of the most detailed analysis to date of the cryptocurrency's carbon footprint. For their study, an interdisciplinary team of researchers at the Technical University of Munich (TUM) analyzed such data as the IPO filings of hardware manufacturers and the IP addresses of Bitcoin "miners".

Although Bitcoin is a virtual currency, the energy consumption associated with its use is very real. For a Bitcoin transfer to be executed and validated, a mathematical puzzle must be solved by an arbitrary computer in the global Bitcoin network. The network, which anyone can join, rewards the puzzle solvers in Bitcoin. The computing capacity used in this process – known as Bitcoin mining – has increased rapidly in recent years. Statistics show that it quadrupled in 2018 alone.

Consequently, the Bitcoin boom raises the question of whether the cryptocurrency is imposing an additional burden on the climate. Several studies have attempted to quantify the CO2 emissions caused by Bitcoin mining. "These studies are based on a number of approximations, however," says Christian Stoll, who conducts research at the Technical University of Munich (TUM) and the Massachusetts Institute of Technology (MIT).