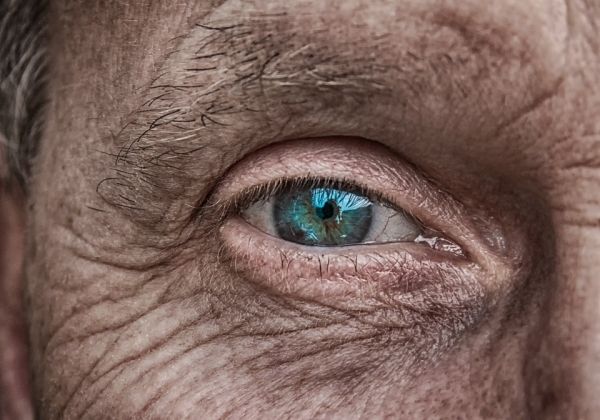 Efforts to support older people during extreme heat should focus on those who lack independence or have pre-existing health issues, according to an expert from the University of Warwick.

New research shows that having locations where older people can keep cool plays a key role in reducing their vulnerability to extreme heat, but that older people may find them difficult to access or have limited ability to travel to them.

It comes as countries in Europe are experiencing a potentially record-breaking heatwave this week.

Read more at University of Warwick