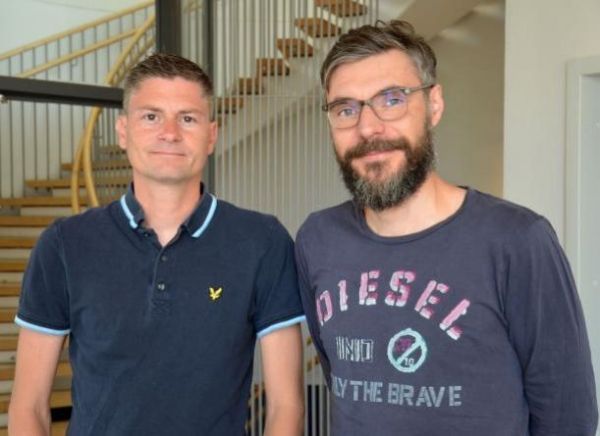 Almost 300,000 people worldwide develop malignant melanoma each year. The disease is the most serious form of skin cancer and the number of cases reported annually is increasing, making skin cancer one of Sweden’s most common forms of cancer. A research team at Lund University in Sweden has studied a protein that regulates a gene which is linked to metastasis of malignant melanoma.

Over the past ten years, new treatment alternatives that use different methods to strengthen the immune system or attack specific cancer cells have been developed for patients with metastatic skin cancer. The introduction of these treatments is due to an increased understanding of how melanoma develops. However, there is still a lack of knowledge about how the tumour cells spread to other parts of the body.

“We have discovered that a specific protein, called DDX3X, regulates the gene that is central to the development of the pigment cells in the skin. The gene is called MITF. Previously, other researchers have found that MITF is a melanoma-specific oncogene, i.e. a gene that can trigger the development of tumours. The general function of DDX3X was known, but the link to the MITF gene was not understood. We understand more about it now”, say Cristian Bellodi, who led the study with Göran Jönsson.