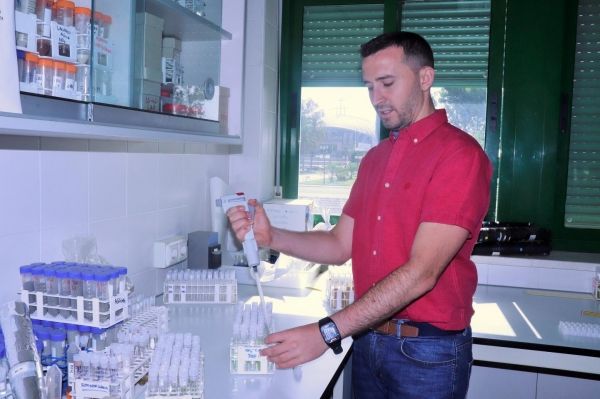 Agriculture contributes to 70% of total emissions by humans of nitrous oxide (N2O), a potent polluting gas and the one to blame for the hole in the ozone layer.

Agriculture contributes to 70% of total emissions by humans of nitrous oxide (N2O), a potent polluting gas and the one to blame for the hole in the ozone layer. The root of this issue is in the widespread use of chemical fertilizers, such as urea and ammonium nitrate. Once these products have been used in soil for crops, a portion of them are lost in the form of N2O, which goes directly into the atmosphere. The pollution problem of fertilizers is heightened with the growing rise in the demand for foods that require these fertilizers in order to attain profitable agricultural production.

The industry continues to search for formulas that reduce this pollution without negatively affecting production. Nevertheless, it is faced with a core problem. The emission of pollutants from fertilizers is very difficult to predict since it depends on factors that are hard to control, such as humidity, temperature, activity of microorganisms in the soil and variability of time and space, among others. If a realistic estimate of emissions from these pollutants cannot be made, it is tough to come up with strategies to reduce these emissions.

An international research group, including University of Cordoba researcher Antonio Rafael Sánchez Rodríguez, studied different mathematical prediction methods to measure the emissions of pollutants from fertilizers, such as urea and ammonium nitrate, in order to find out which one gives data that most closely resemble reality. This research is supported by the UK-China Virtual Joint Centre for Improved Nitrogen Agronomy (CINAg) and members from universities in the UK, Portugal, Australia and Spain have participated. Among those is British researcher Ute Skiba, who collaborates with the Intergovernmental Panel on Climate Change (IPCC) to reduce emission factors from pollutants used in agriculture.

Read more at University of Córdoba