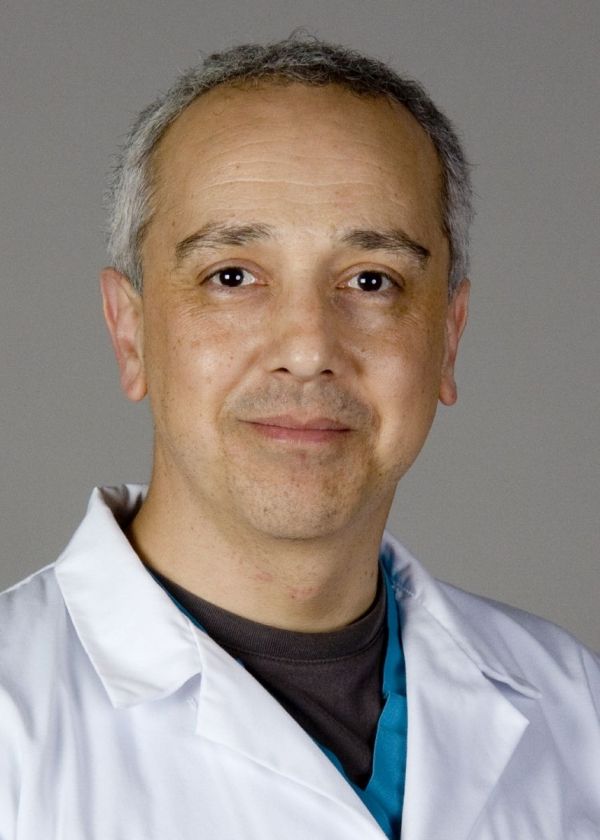 Initiating stroke treatment just 15 minutes faster can save lives and prevent disability, according to a new UCLA-led study, published today in JAMA.

Initiating stroke treatment just 15 minutes faster can save lives and prevent disability, according to a new UCLA-led study, published today in JAMA. The research also determined that busier hospitals — those that treat more than 450 people for stroke each year — have better outcomes than those that treat fewer than 400 stroke patients per year.

Researchers at the David Geffen School of Medicine at UCLA and five other institutions in the U.S. and Canada, examined data for 6,756 people who experienced ischemic strokes. The patients’ median age was 71, and 51.2% were women.

The researchers looked at stroke patients’ treatment results in light of their “door-to-puncture” time — that is, the interval from their arrival at the hospital to the time their treatment began.

The data showed that for every 1,000 people whose door-to-puncture time was 15 minutes sooner, 15 fewer died or were discharged to hospice care, 17 more were able to walk out of the hospital without assistance and 22 more could care for themselves after being discharged from the hospital. Researchers found that patients’ median time from arriving at the hospital to the beginning of treatment was one hour, 27 minutes, and the median time from the onset of symptoms to treatment was three hours, 50 minutes.