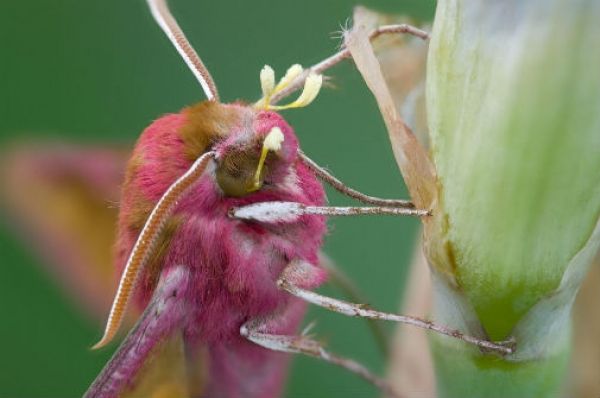 Researchers have shown how wildfires have a detrimental impact on moths and the plants they pollinate at night.

Researchers have shown how wildfires have a detrimental impact on moths and the plants they pollinate at night.

The study, by an international team of experts including researchers at the universities of York and Newcastle, studied the impact of a large wildfire in Portugal on moths and flowering plants.

The results of the study showed that moths dropped significantly in numbers and were transporting five times less pollen at burned sites, making it harder for the ecosystem to recover.

In recent years wildfires have been increasing in frequency and duration in areas including parts of Europe and the US.

Previous studies have shown that fires can benefit day-time pollinators such as bees and butterflies due to the flush of pollen-producing wildflowers that spring up in the aftermath. In contrast, the team found that fires had a detrimental effect on moths and the ecological benefits they provide as important but often overlooked night-time pollinators.

Read more at University of York