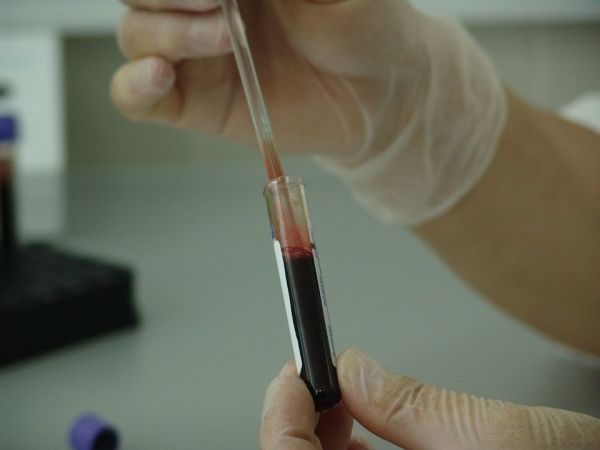 The newest cancer treatment on the market owes something to one of the earliest advocates for modern science.

The newest cancer treatment on the market owes something to one of the earliest advocates for modern science. In his work Novum Organum, which is widely credited with introducing the scientific method, Francis Bacon wrote of the need for creative thinking to achieve anything new, saying that it would be a mistake, “to expect that things which have never yet been done can be done except by means which have never yet been tried.” There’s a lesson in that quote when it comes to applying the scientific method to the search for new cancer treatments. By following it, researchers in the Abramson Cancer Center of the University of Pennsylvania (ACC) just helped bring new hope to patients with multiple myeloma who are out of all other options.

Earlier this month, the U.S Food and Drug Administration (FDA) granted accelerated approval to a drug called selinexor (Xpovio). It’s a cancer drug that’s unlike anything else oncologists have ever tried before. It’s not an immunotherapy, and it doesn’t target any specific mutation in a tumor. Instead, it’s a pill known as a selective inhibitor of nuclear export, and it targets the systems that cells have to keep some molecules in the nucleus – the command center of the cell – and others out. Cancer cells, in particular, need to export tumor suppressing proteins from the nucleus so the tumor itself can grow and survive. Selinexor works by blocking the protein that shuttles the tumor suppressants out of the nucleus; a protein known as XPO1.

“The medication actually goes into the nucleus of the cell and affects where proteins are located, which is not something we’ve ever targeted before,” said Dan Vogl, MD, MSCE, an associate professor of Hematology-Oncology in the Perelman School of Medicine and a member of the ACC. Vogl led the first part of the Phase II trial on selinexor – published in the Journal of Clinical Oncology in 2018 – and advocated to the FDA for its approval after completion of the second part of that trial.

Read more at University of Pennsylvania School of Medicine