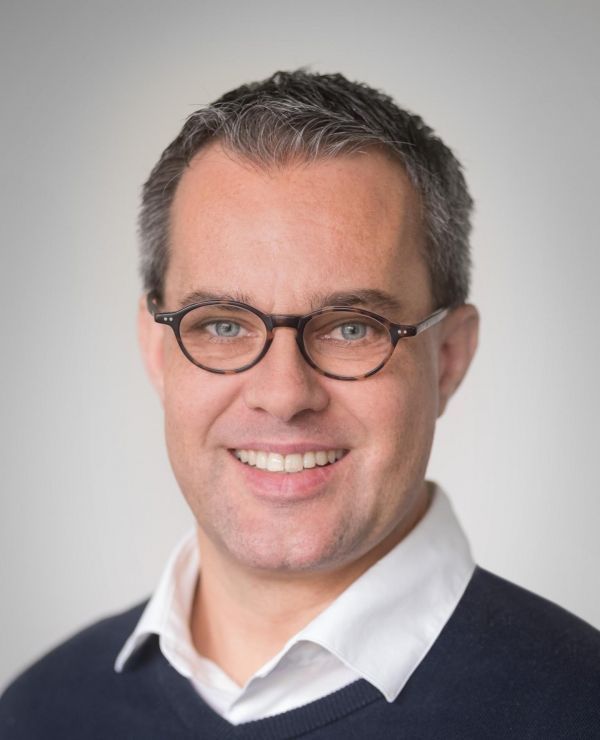 Healthcare in low- and middle-income countries is poorly prepared for the increasing number of high blood pressure (ie hypertension) disorders.

Healthcare in low- and middle-income countries is poorly prepared for the increasing number of high blood pressure (ie hypertension) disorders. More than two-thirds of all people affected go without treatment. Researchers led by the Harvard T.H. Chan School of Public Health, the University of Göttingen and the Medical Faculty of Heidelberg have discovered this. The study appeared in The Lancet.

The research team analysed the healthcare of hypertension in 44 countries of the Global South. Using a model known as “cascade methodology”, they determined how well the health systems of the various countries are adapted. This method works like a stepped waterfall: a cascade of data shows step-by-step where patients are lost from health systems. First, the researchers determined how many people suffer from high blood pressure. Based on this, they determined how many of those patients were examined, diagnosed and treated each time. Finally, they analysed how many patients successfully controlled the disease with medication.

"Hypertension is already most prevalent in regions belonging to the Global South, particularly sub-Saharan Africa, as well as Central and South Asia," says Pascal Geldsetzer, postdoctoral research fellow at Harvard T.H. Chan School of Public Health and first author of the study. "Our study shows not only that care for hypertension in these countries is severely inadequate, but also where exactly patients are being lost in the treatment system.”