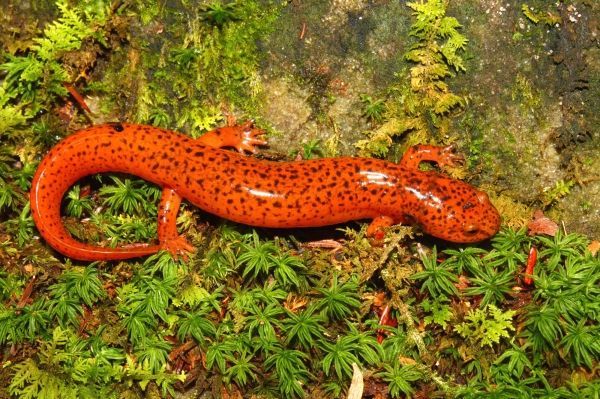 More than one million plant and animal species worldwide are facing extinction, according to a recent United Nations report.

More than one million plant and animal species worldwide are facing extinction, according to a recent United Nations report. Now, a new UBC-led study suggests that Indigenous-managed lands may play a critical role in helping species survive.

The researchers analyzed land and species data from Australia, Brazil and Canada – three of the world’s biggest countries – and found that the total numbers of birds, mammals, amphibians and reptiles were the highest on lands managed or co-managed by Indigenous communities.

Protected areas like parks and wildlife reserves had the second highest levels of biodiversity, followed by randomly selected areas that were not protected.

The study, which focused on 15,621 geographical areas in Canada, Brazil and Australia, also found that the size of an area and its geographical location did not affect species diversity.

Image: The ringed plover and red salamander are two species that have more than 50 per cent of their distribution in Canada fall within Indigenous-managed lands.  CREDIT: University of British Columbia